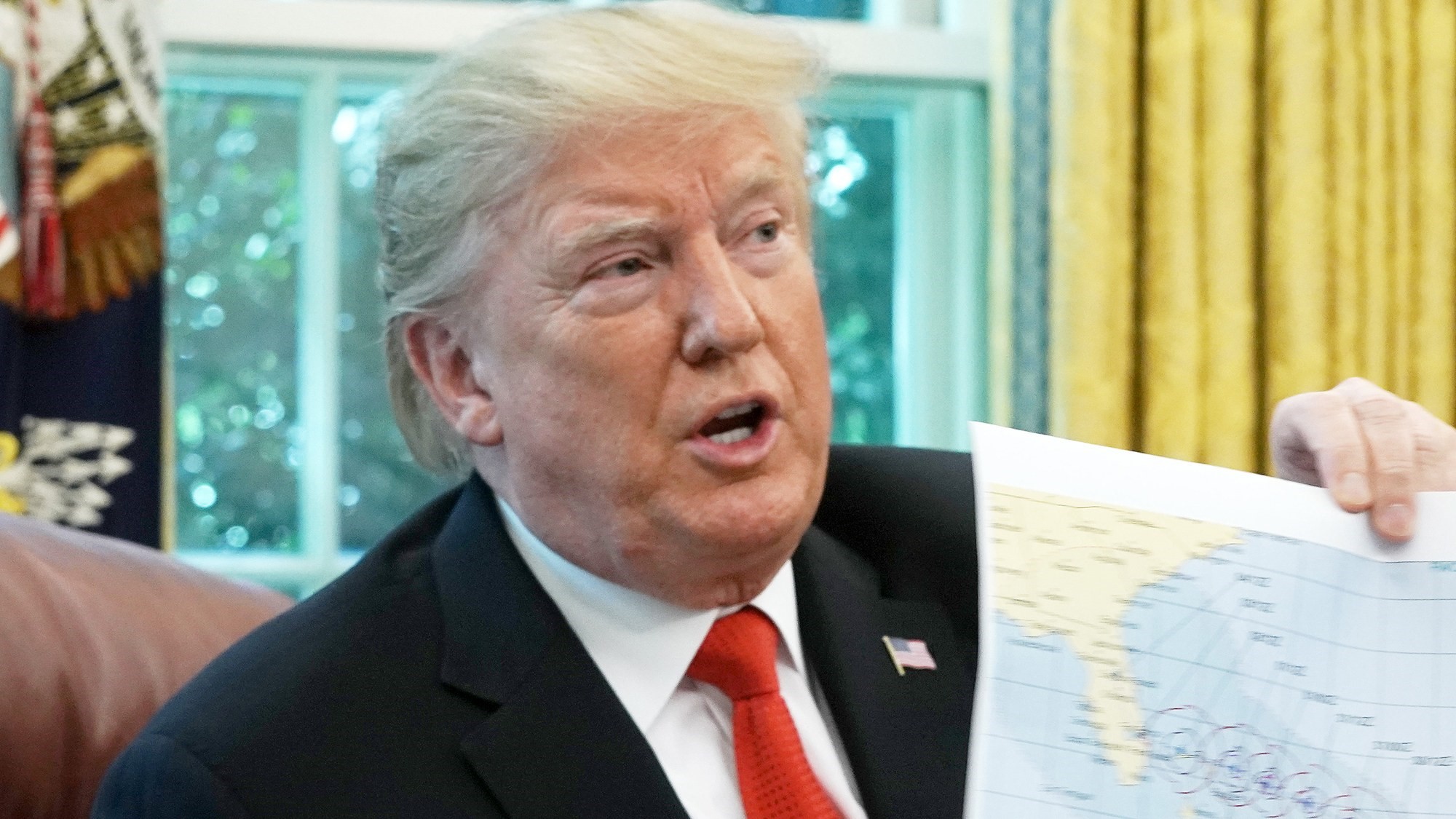 US President Donald Trump has threatened whistleblowers in the affair for possible abuse of power "big consequences". In a series of tweets, the Republican wrote on Sunday evening (local time) that he wanted to face the anonymous whistleblower, who had launched a scandal that could lead to impeachment of Trump. 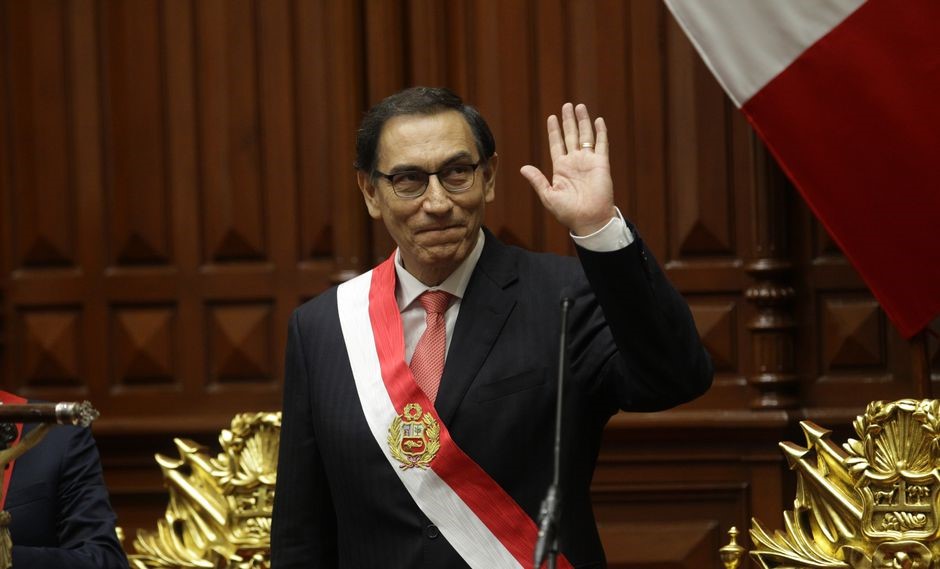 In Peru, a power struggle between President Martín Vizcarra and the conservative-dominated parliament has escalated. Vizcarra first dissolved Congress on Monday and announced new elections. Parliament then decided to suspend the President. The parliamentarians appointed Vice President Mercedes Aráoz as Transitional President. 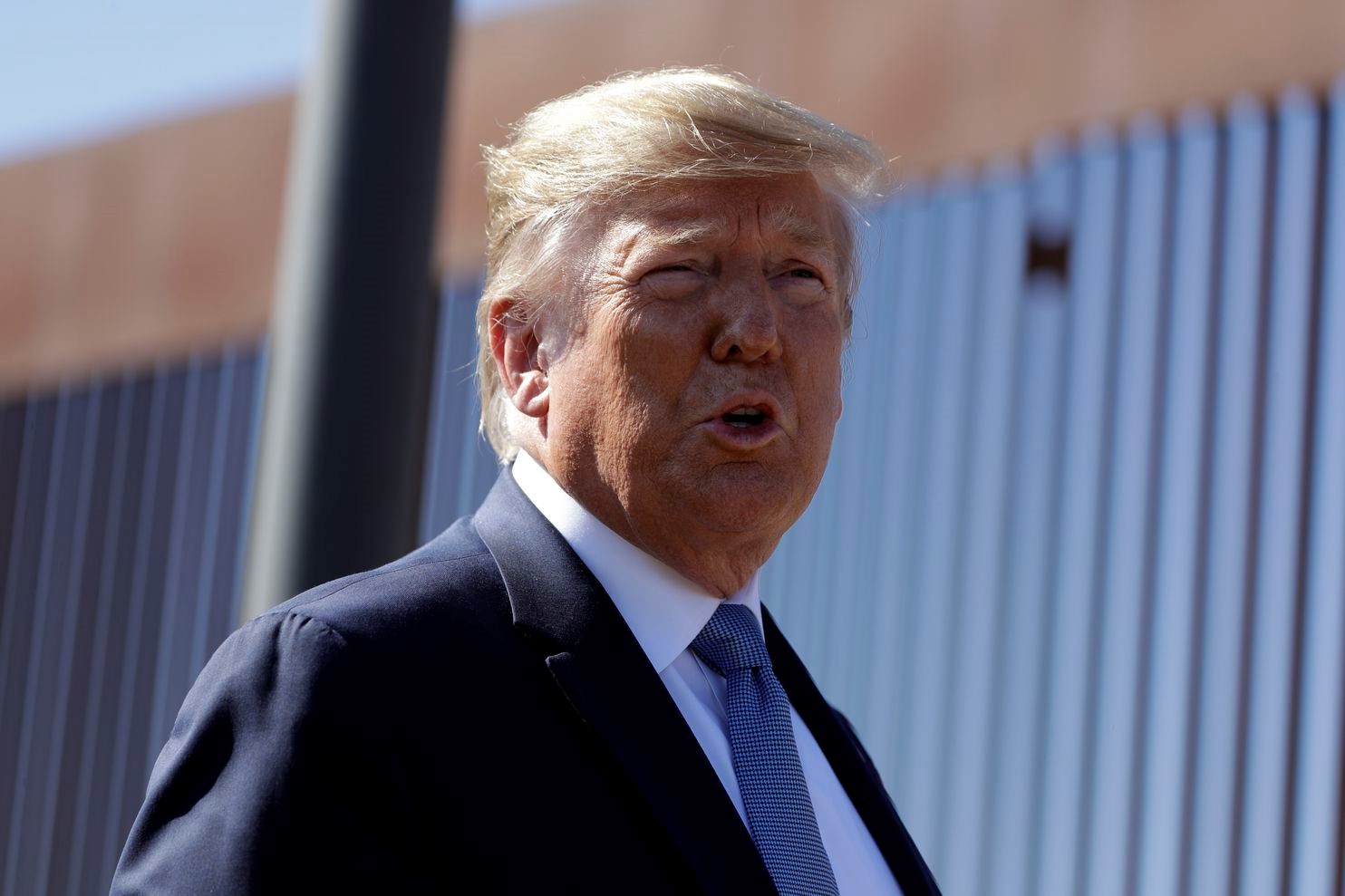 US President Donald Trump has urged Australian Prime Minister Scott Morrison in a telephone conversation to help with the investigation by Special Investigator Robert Mueller, according to a media report. An Australian government spokesman confirmed on Tuesday a corresponding phone call between the two politicians. Morrison has agreed to help with investigations. 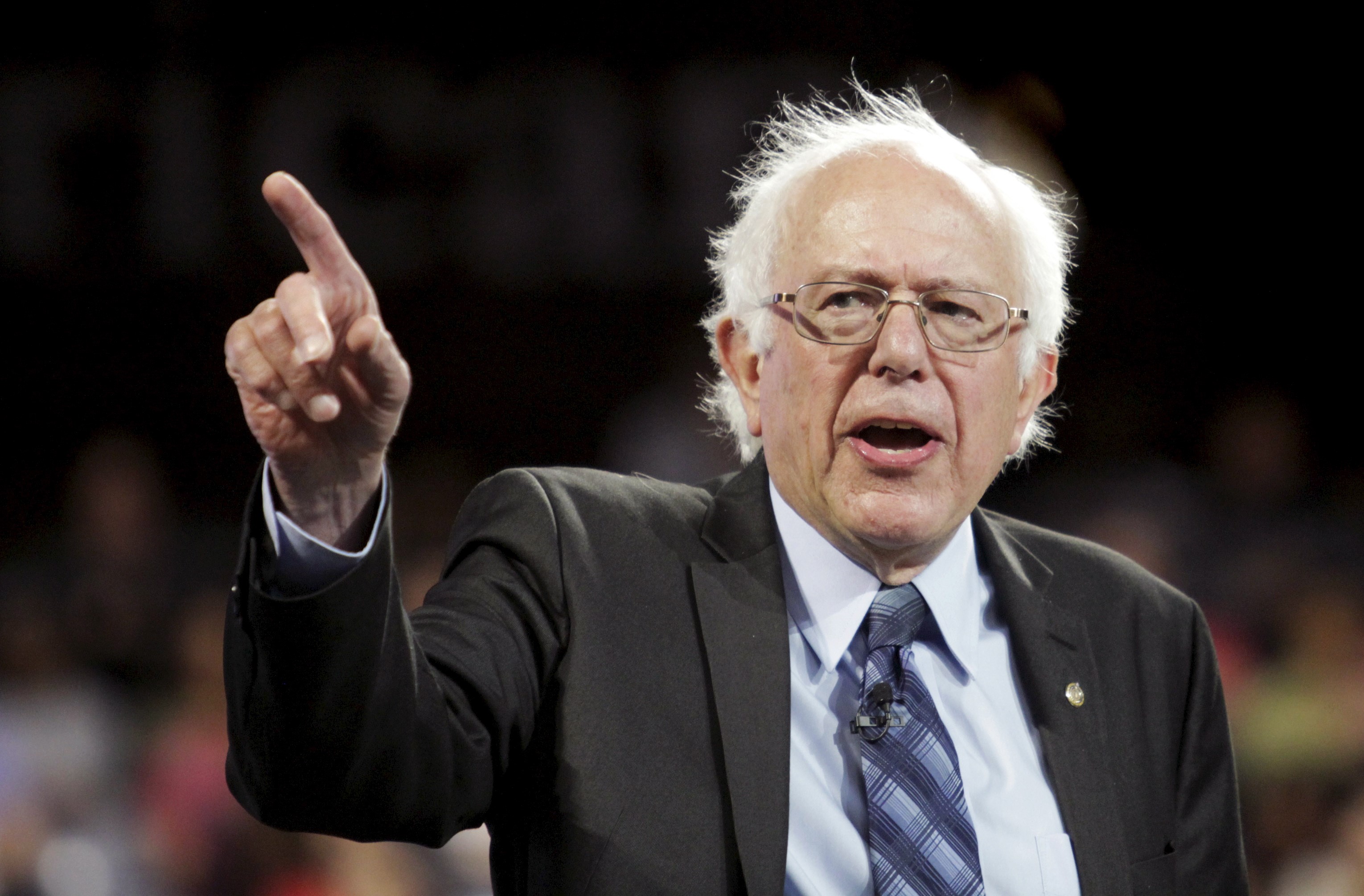 US presidential candidate Sanders with heart problems in the hospital

US presidential candidate Bernie Sanders has temporarily suspended his campaign because of heart problems. 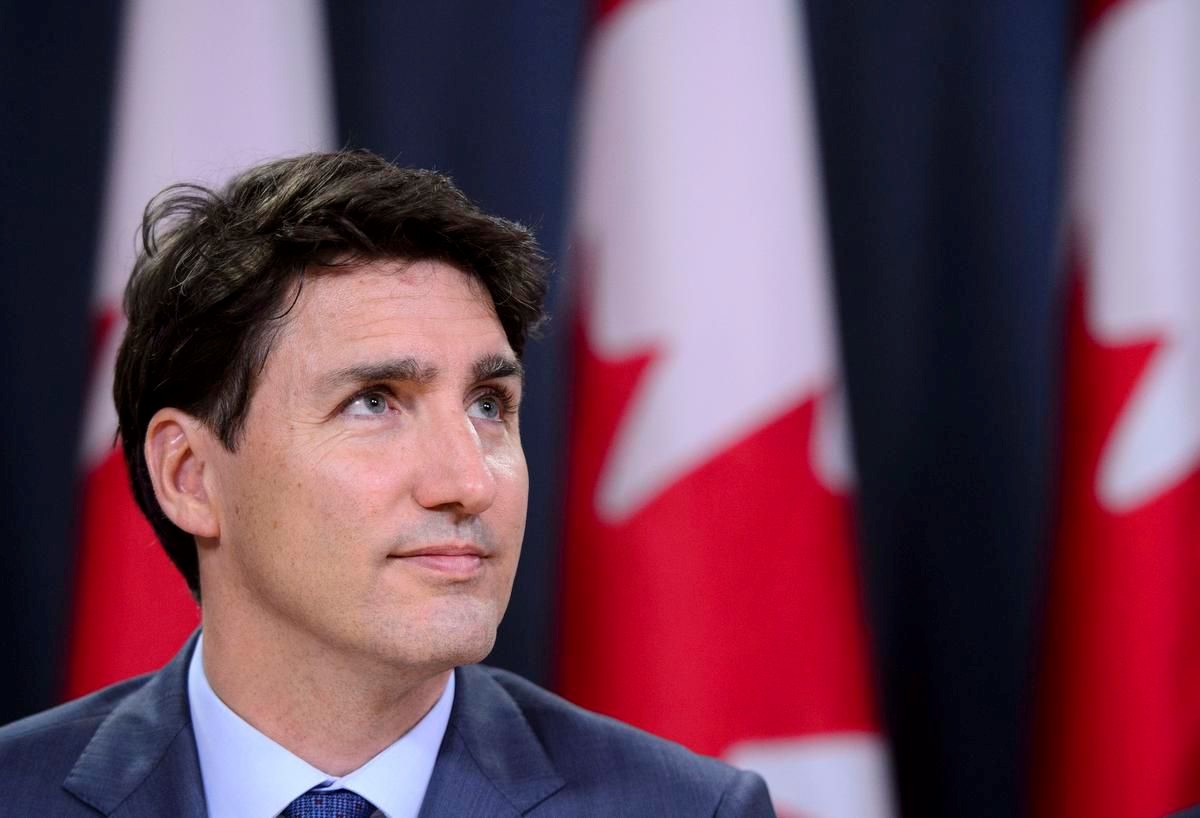 Justin Trudeau before parliamentary election in Canada under pressure

Justin Trudeau hopes in a few weeks for a re-election to the Prime Minister. However, his record after the four years of government.. 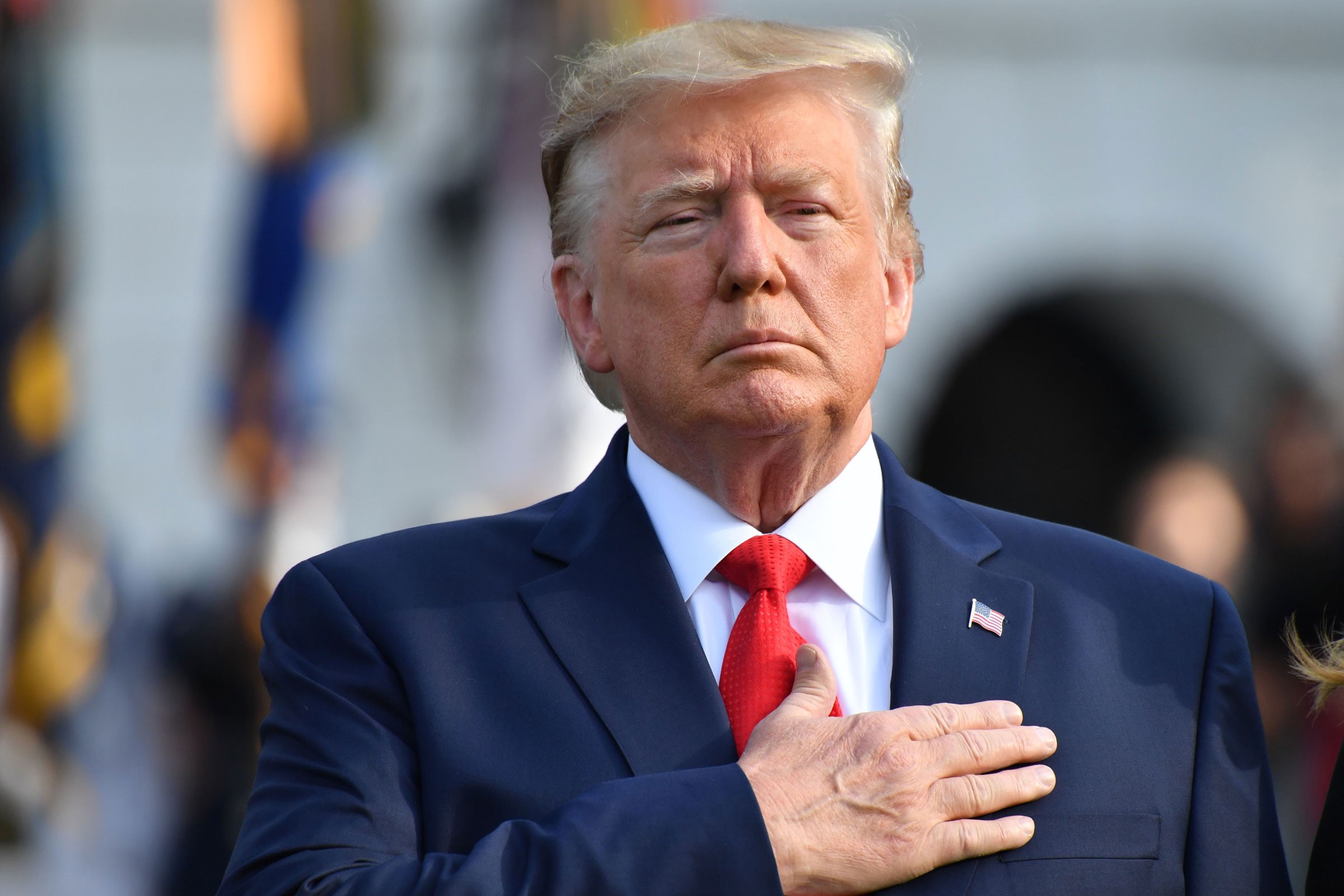 A new publication is sparking the debate over possible abuse of power by US President Donald Trump. The Democrats see themselves confirmed. 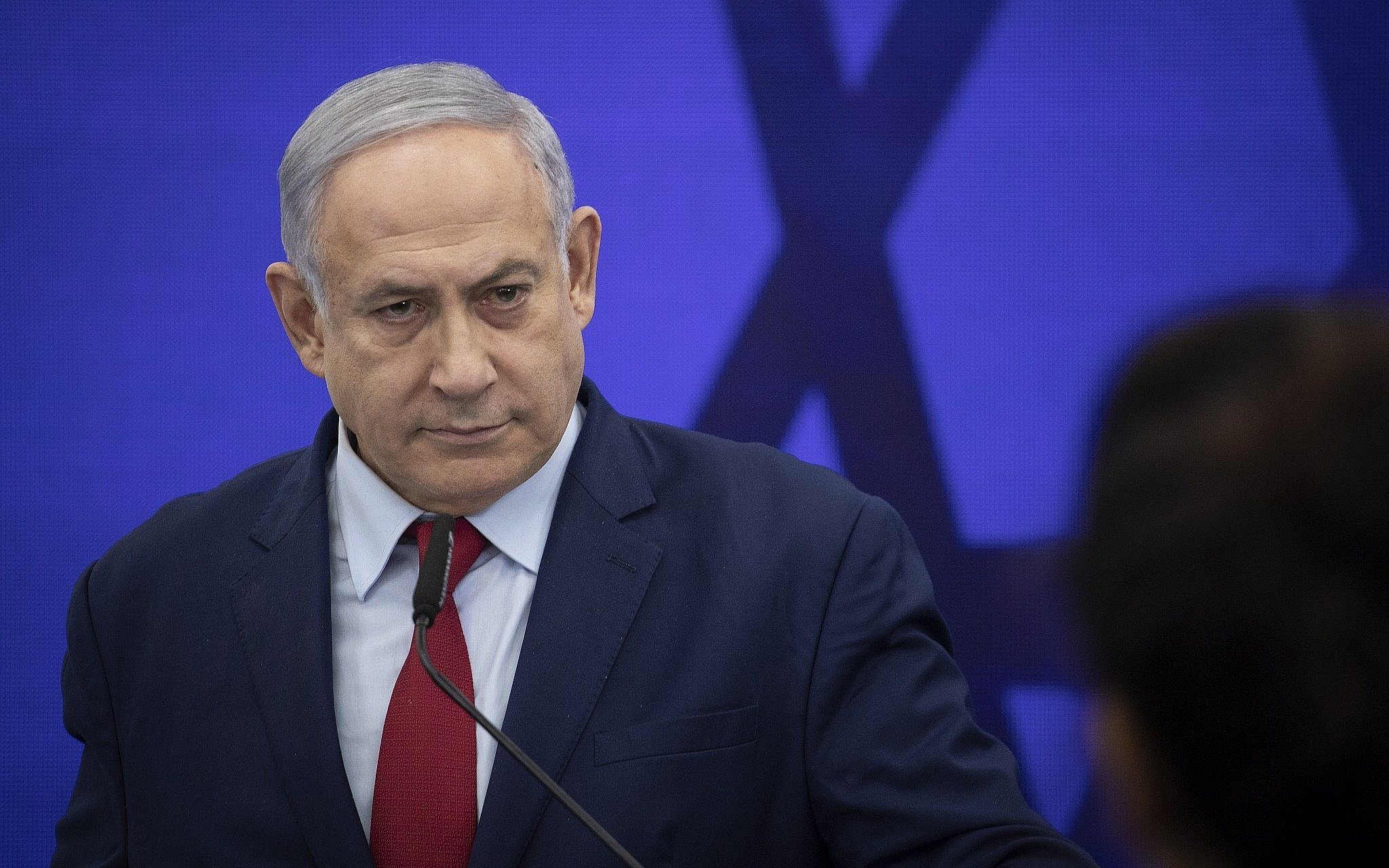 Hearing on allegations of corruption against Netanyahu ended in Israel

In Israel, a four-day judicial hearing on the allegations of corruption against Prime Minister Benjamin Netanyahu has come to an end. 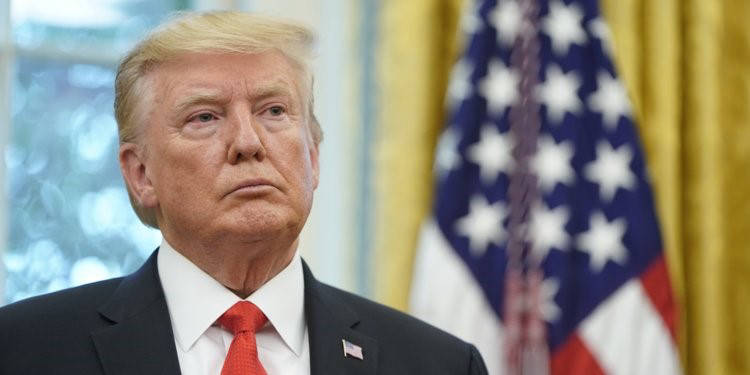 In the US, the dispute over a possible impeachment trial against President Donald Trump escalates. The White House now officially rejects any cooperation with the ongoing preliminary investigation. In other words, there are no documents or statements from government employees. The New York Times spoke of a declaration of war. It could play into the hands of the president's opponents 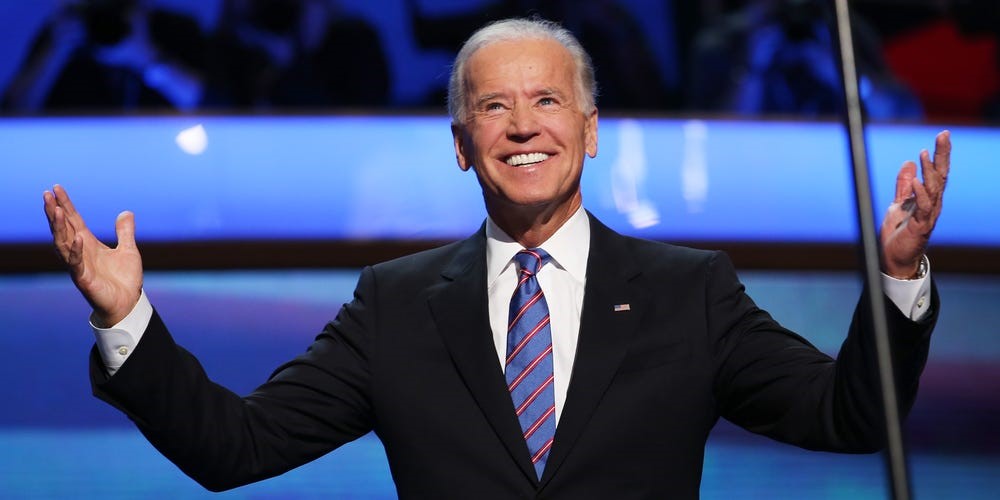 Joe Biden looks nervous. When a reporter addresses the Democratic presidential candidate a few days ago on his role in the Ukraine affair - and a potential conflict of interest, the former US Vice President reacts gruffly. "There was no evidence of conflict of interest, either in Ukraine or elsewhere. Point, "says Biden.

Keep up with our always upcoming product features and technologies. Enter your e-mail and subscribe to our newsletter.